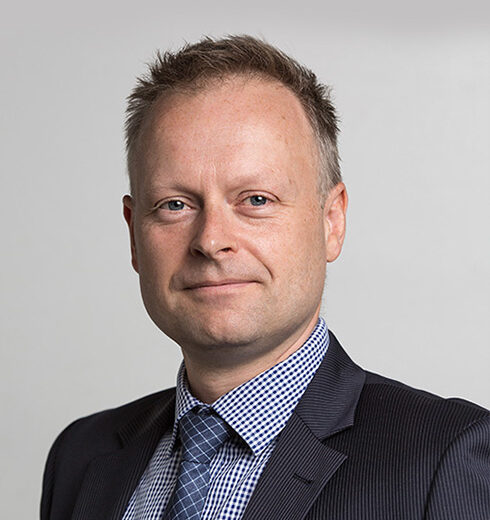 What Michael loves about Fresh Networking

“The focus of Fresh Networking is about building relationships. When you get to know someone, when you get to trust someone a referral will occur naturally. And when you refer it’s a warm lead, so it’s easy for that person to convert that lead.”

By being part of the Fresh Network, I’ve been able to connect with more people, which benefits my clients as I have been able to provide them with help that directly addresses the problem that they have. Clients now come to me first if they have an issue, because they know I can always find someone within the Fresh Network that will be able to help them. And because it’s someone I trust, I know that they are going to be looked after.”

Number 1
“My turnover has increased 3-fold in the time that I have been part of Fresh Networking.”

Number 2
“My team has grown to 4 full time accountants and that has allowed me to spend more time working on the businesss, not in the business.”

Number 3
“I have been able to refer tens of thousands of dollars in business across the hubs.”

< BACK TO Fresh Success Stories