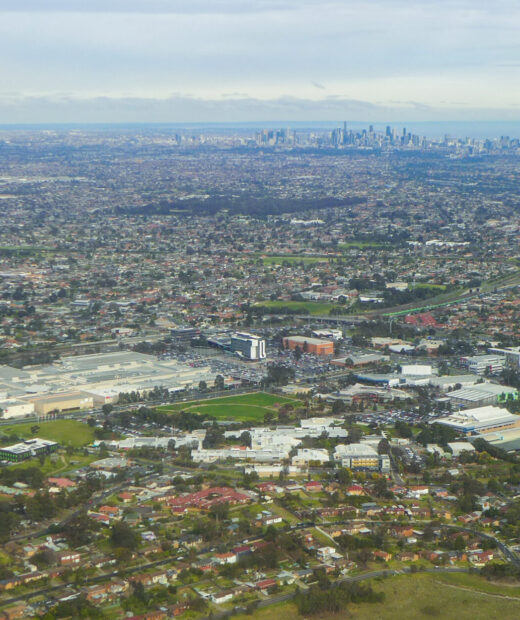 Melbourne’s Outer North takes in the Shire of Nillumbik, the City of Whittlesea and the City of Hume.

Straddling the route of the Hume Highway, the area includes the outer suburbs of metropolitan Melbourne such as Greenvale and Broadmeadows, satellite towns like Sunbury and large areas of rural environment.

The Outer North is home to over half a million people – with a real mix of generations. In Hume and Whittlesea, there’s a larger than average young population, whereas Nillumbik’s residents are older than the average for Melbourne.

The area is also home to over 37,000 businesses, with the major industry groups being healthcare, logistics, education, construction and retail.
The Outer North is an area of contrasts, with something for everyone – and now it can add Fresh Online to its list of what makes the Outer North a great place to live and work.

Hume
Nillumbik
Whittlesea
NOT SURE ABOUT WHAT LGA YOU BELONG TO? CHECK THE SUBURB LISTING>

The benefits of online networking in the Outer North

Fresh Online Melbourne Outer North for entrepreneurs and business owners who live and work in Nillumbik, Whittlesea and Hume, and who want to expand their business networks. We’re an online networking group that focuses on helping business owners to connect with other like-minded people in the Outer North, and beyond.

Because we meet online, we save busy business people the time it would take to travel to a meeting venue – and the cost of the coffee and brekkie once you get there. We know you’ve always got a lot to do, so we make the most of your precious time.

Our meetings have one primary goal – that everyone leaves every meeting with at least one new connection. Our agendas are fun, lively, dynamic – they help us get to know, like and trust each other, which is where the magic of business referrals happens.

Whilst our fortnightly meetings are online, you also have plenty of opportunity for face to face catch ups too. We actively encourage members of Fresh Online Outer North to get together socially or for business to really strengthen those relationships.

With Fresh, your new connections aren’t just limited to the Outer North though. Fresh Online is a network that spans the east coast of Australia, with hubs throughout Melbourne, Sydney and Brisbane. Once you’re a member of Fresh Online Outer North, you can visit any of these other hubs and make new connections up and down the country. We even have members on the West Coast and in other countries. So your new network knows no boundaries.

We’d love to show you first-hand how much fun our meetings are, and to introduce you to some new connections. Why not come along to a meeting as our guest – there’s no charge, and we guarantee you’ll make some great new connections. 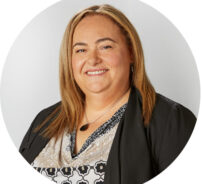