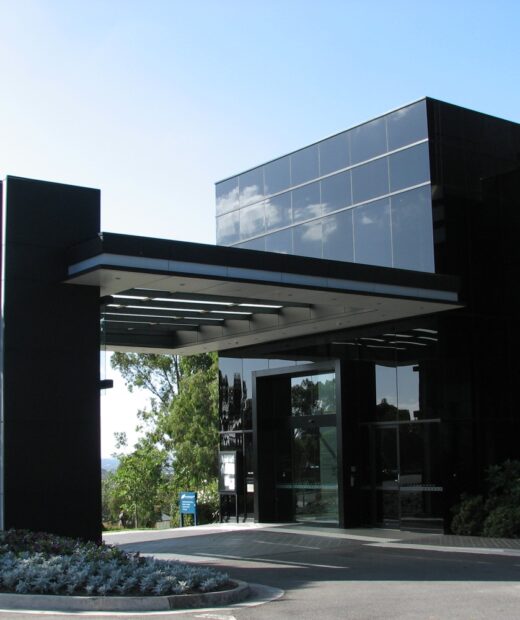 Fresh Online Melbourne Eastern covers the local government areas of Monash, Whitehorse, Manningham, Knox and Maroondah in the hilly and leafy outer eastern reaches of Melbourne. The Eastern area has a total population of almost 800,000 people. The area offers lower density living than its inner neighbours, with leafy parks, cycle trails and outdoor festivals and events. The population of the area is slightly older than the Melbourne average, with many families attracted by large blocks, combined with good rail links into the city, giving them a balanced lifestyle.

There’s plenty of work, and the employment rate across the area is almost 93%. The Inner East area is home to almost 80,000 businesses, with the biggest industries being health and social care, science and technology, manufacturing, retail and construction. In Knox, manufacturing is the biggest employing sector, in Maroondah and Manningham it’s retail, and in Monash and Whitehorse its healthcare.

This focus on local business makes the Eastern suburbs the perfect location for Fresh.

Knox
Manningham
Maroondah
Monash
Whitehorse
NOT SURE ABOUT WHAT LGA YOU BELONG TO? CHECK THE SUBURB LISTING>

The benefits of online networking in the East

Fresh Online Eastern is an online networking group for business people living and working in Monash, Whitehorse, Manningham, Knox and Maroondah. If you want to create meaningful connections with other like-minded business owners and professionals in the Eastern area, Fresh Online is for you.

Fresh Online meets fortnightly – we meet online, saving you time and petrol money. Our meetings are designed for online – they’re vibrant, fun and they foster connection. At Fresh, we focus on getting to know your fellow members, because we understand that when people know, like and trust each other, business naturally flows.

Fresh Online Eastern offers you wider opportunities to network – we’re part of a larger community of online networking hubs which spans Melbourne, Sydney and Brisbane. Once you’re a member of Fresh Online Eastern, you can visit any of the other hubs, as often as you want. Meaning that Fresh gives you the opportunity to expand your network throughout the eastern seaboard of Australia.

Although our fortnightly meetings are online, we do encourage members to meet face to face as and when they want to. Much of our networking happens between the meetings, in our one-to-one ‘Get Fresh’ sessions. Because we’re organised by suburb, members can meet up without the hassle of long travel times.

Fresh Online Eastern is for you if you’re a busy business owner who wants to make new connections, expand their network, learn new skills – and do it all with a lot of fun. Please do come along as a guest to see a meeting for yourself.

When you join Fresh Online Melbourne Eastern, you’ll be the only member in your business category.

The faster the Melbourne Eastern area hub grows, the faster you reach independent meetings and exclusive claim to your category. 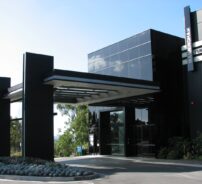 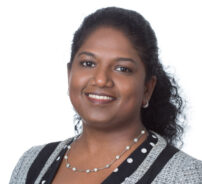